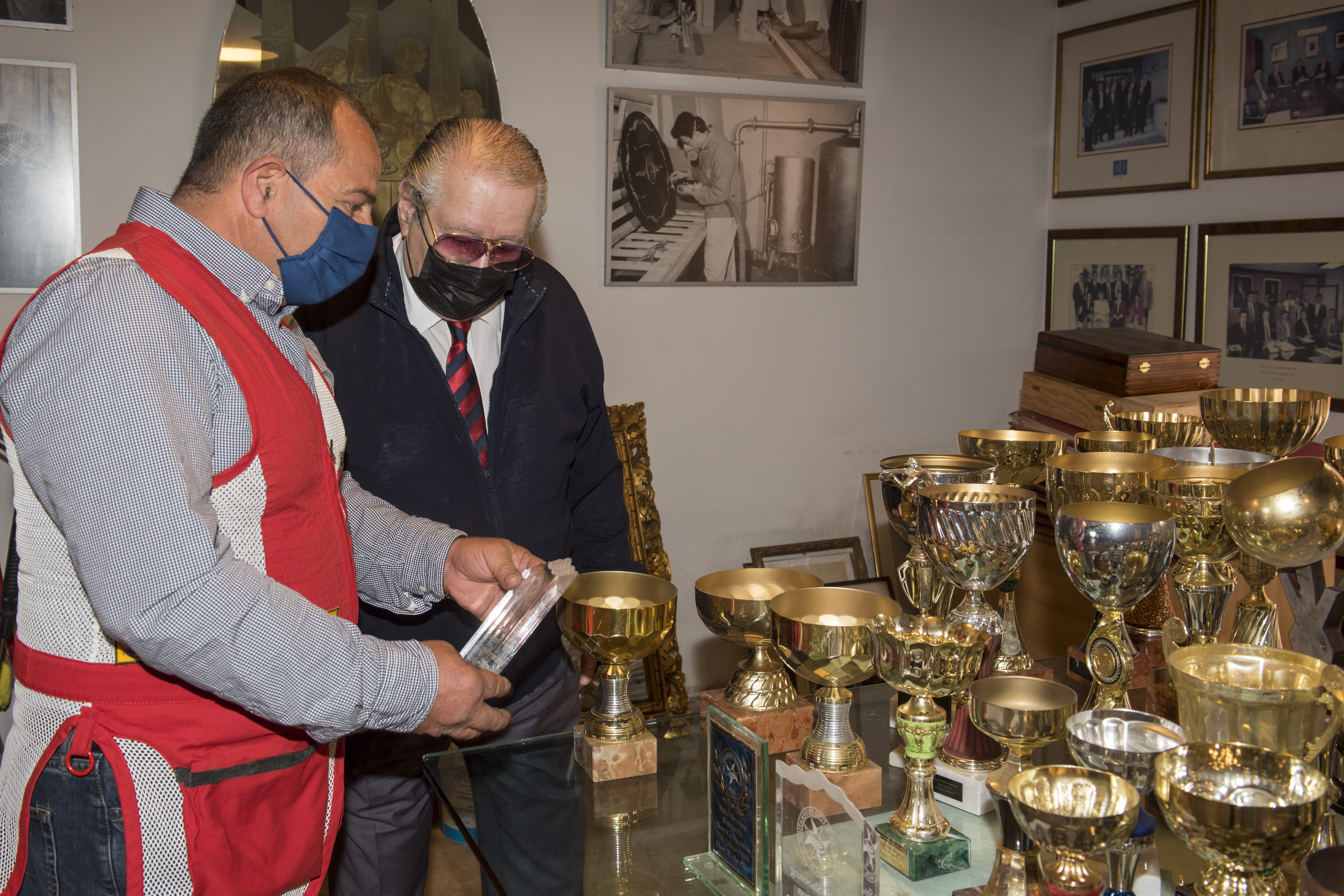 Mr. Paul Vella, technical Director of RMF and pioneer of the Malta Sports Shooting Federation, wanted to endorse his appreciation of the contribution by Richmond Foundation to Maltese society, by a very unusual gesture of philanthropy.

Mr. Vella commenced his shooting career at the age of twenty-one and his career lasted for over 35years. He participated and competed on National and International level in clay target shooting disciplines mainly DTL, Olympic trap and Olympic skeet. During his thirty-five year career, Mr. Vella proudly competed and represented the Malta Sports Shooting Federation and the Malta Olympic Committee in World Cups, European Championships, Commonwealth Games and Small Nations Games respectively. 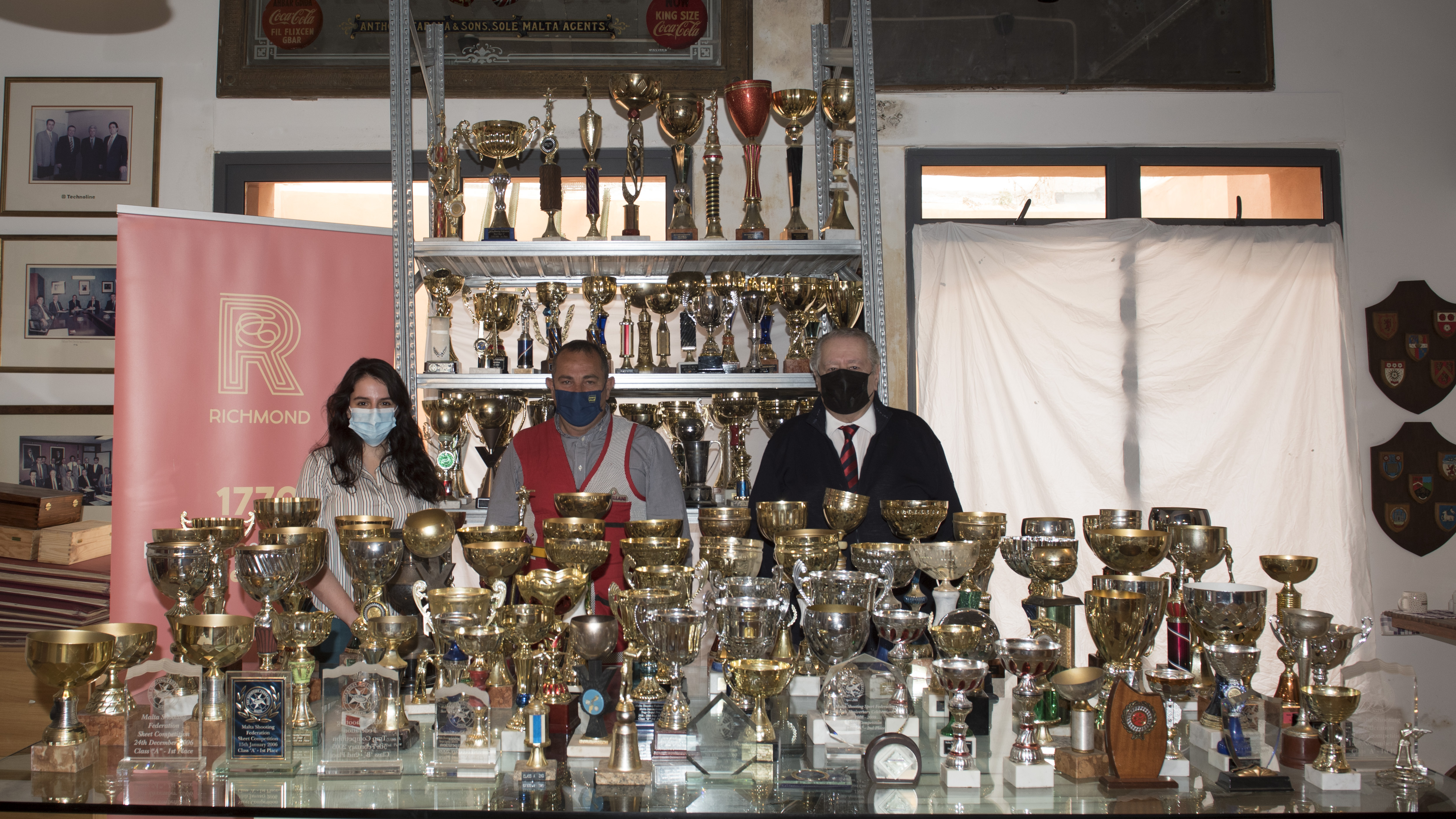 If you too would like to support Richmond Foundation in continuing to provide free mental health support, visit our Gift of Therapy section to learn more.

This website uses cookies to improve your experience while you navigate through the website. Out of these, the cookies that are categorized as necessary are stored on your browser as they are essential for the working of basic functionalities of the website. We also use third-party cookies that help us analyze and understand how you use this website. These cookies will be stored in your browser only with your consent. You also have the option to opt-out of these cookies. But opting out of some of these cookies may affect your browsing experience.
Necessary Always Enabled
Necessary cookies are absolutely essential for the website to function properly. This category only includes cookies that ensures basic functionalities and security features of the website. These cookies do not store any personal information.
Non-necessary
Any cookies that may not be particularly necessary for the website to function and is used specifically to collect user personal data via analytics, ads, other embedded contents are termed as non-necessary cookies. It is mandatory to procure user consent prior to running these cookies on your website.
SAVE & ACCEPT